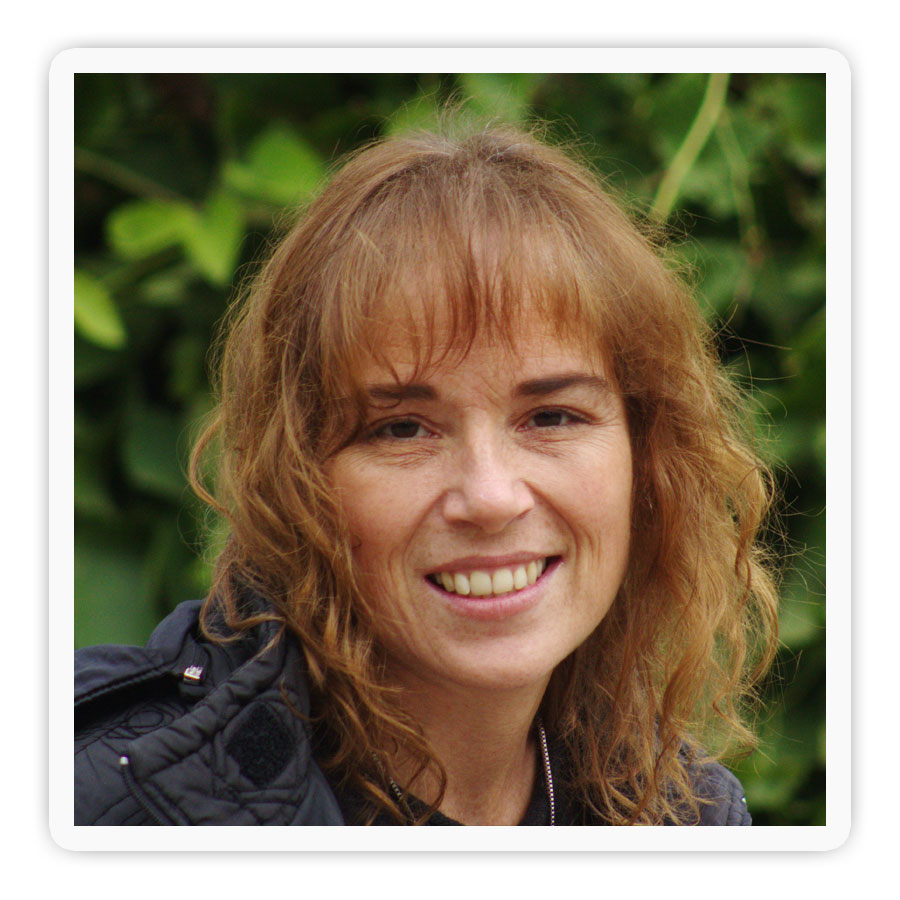 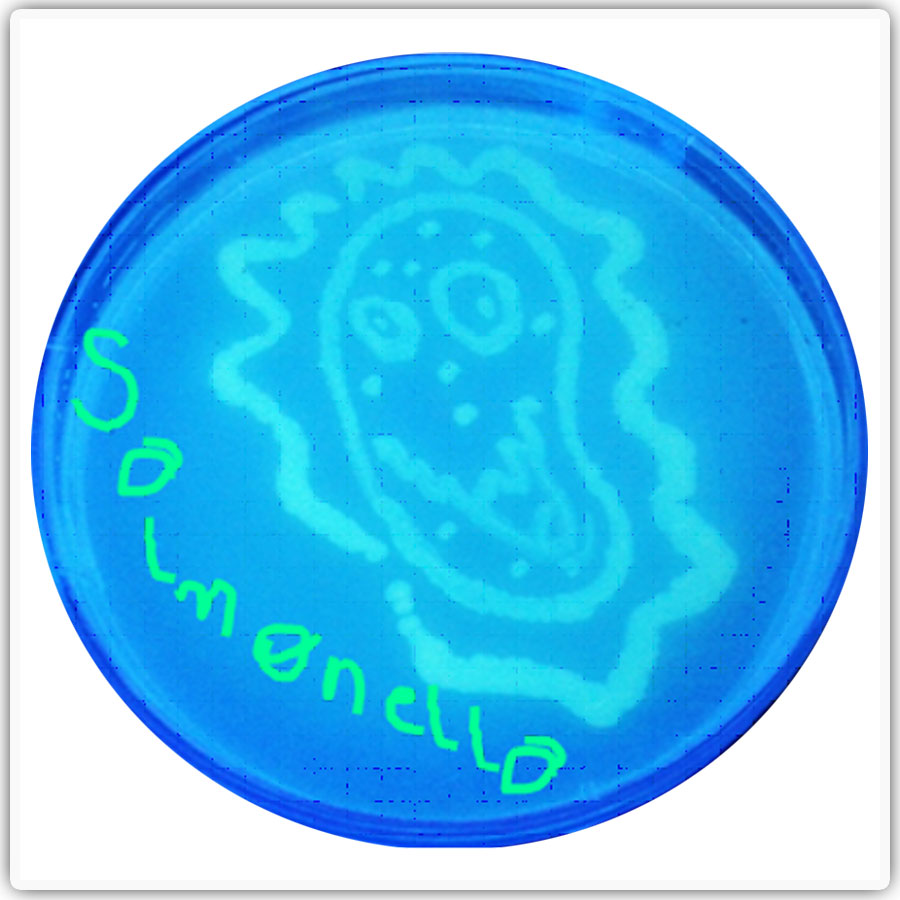 The aim of the group is based on the study of the foodborne diseases (FBD), one of the main problems affecting the worldwide human health and is one of the first five causes of death in children under 5 years.

Bacteria are one of the main origins of these diseases, which are characterized by presenting as gastroenteric diseases with diarrheal symptoms that cause dehydration of the individual and in more severe cases such as enterohemolytic diseases that lead to death.

It has been shown that in the Argentine Northwest economical region (NWA), intestinal infections associated with diarrhea are more frequently related to Shigella flexneri and Salmonella Typhimurium, and in less number by enteropathogenic Escherichia coli.

That is why our research group is focused on the genetic, molecular and physiological characterization of the Salmonella Typhimurium´s RcsCDB regulatory system, strongly involved in the expression control of those gene whose products are required to establish the bacteria infection. The understanding of this system will help to understand the virulence mechanism of this pathogen, and its application in the attenuated vaccines development.

Our group has focused the research on the development of vector vaccines that are active against pathogens of higher incidence in the NOA population, such as S. flexneri, S. Typhimurium and E. coli.

In this study we analyze the enteropathogen's incidence in our environment to improve the health-disease conditions of the NWA's pediatric population.

The development of this area leads to the following
Research Topics

1. Study of the RcsB-dependent genes regulation involved in the Salmonella virulence.

The activation of the RcsCDB system is required to modulate a wide variety of genes involved in physiological processes such as motility, cell division, osmoregulation, and Salmonella virulence, among others.

The results of our group determined that the RcsCDB regulatory system has at least three activation pathways, indicating that there is more than one signal that produces it.

The aim of this project is to establish the mechanism and signaling conditions that lead to the system activation to control the gene expression during different stages and conditions of the bacterial growth.

In addition, we pretend to establish the structure of the system's Histidin-Kinase sensors in conditions of activation and non-activation, which will help us recognize the putative ligands that bind to the sensor and lead the signal transduction of this system. Thus we could to determine the molecule/s that is/are capable of activating it.

3. Vaccines development able to control the incidence of the main bacterial infections in the NWA population.

In our group we study the S. Typhimurium rcsC11 mutant, which produce the RcsCDB system's constitutive activation, and consequently producing a strong attenuation of this pathogen's virulence. In addition, we observed that this mutant triggers a strong immune response, protecting the host from the virulent strain’s attack.

To complete this project, an epidemiological study was carried out to isolate and characterize the main bacterial agents of these gastroenteric diseases, being Shigella fexneri 2 the pathogen with the highest incidence. Currently, our group has a large number of these pathogens, which were isolated from different hospitals of the NWA region.

Based on the results obtained, we direct this line of work to the development of attenuated and vectors vaccines expressing antigenic proteins isolated from recurrent pathogens in the NWA population, such as Salmonella Typhimuriu and Shigella fexneri 2, respectively, to promote the use of appropriate vaccines to those incident serovars, and as a preventive action that helps reduce health inequalities and promote technical excellence in vaccination services.

4- Study of mobile genetic elements (integrons, bacteriophages and CRISPR) on the evolutionary dynamics of the incident multidrug-resistant -pathogens (MDR): biocontrol and eradication methods.

The subject of this work complements the study and development of attenuated and vectors vaccines, as part of the Argentina Innovative Plan 2020 (National Plan of Science, Technology and Productive Innovation)

Our goal is the detection and characterization of antibiotic resistance cassettes and virulence genes (located in integrons) present in clinical isolates of Shigella sp. obtained from patients with gastroenteritis in the NWA region.

in vitro and in vivo biological assays of compounds using eukaryotic cell cultures and their verification in different animal models, during the initial phase of new biotechnological tools development  from natural, synthetic or biosynthetic compounds; microbial pathogens; biomaterials; among others, that may be applicable to improve the human health.

See more information of the Service

PICT N°: 1819. Identification of antigens prevalent in enteropathogens, present in the population of Northwestern Argentina, for use in the development of preventive and therapeutic vaccines based on attenuated Salmonella mutants. Project Manager: Dr. Mónica A. Delgado. 2015.

PIP N°: 112-201501-00290. Development and optimization of vector vaccines for the control of foodborne infections of greater incidence in the population of northwestern Argentina. Project Manager: Dr. Mónica A. Delgado. 2015-2017. 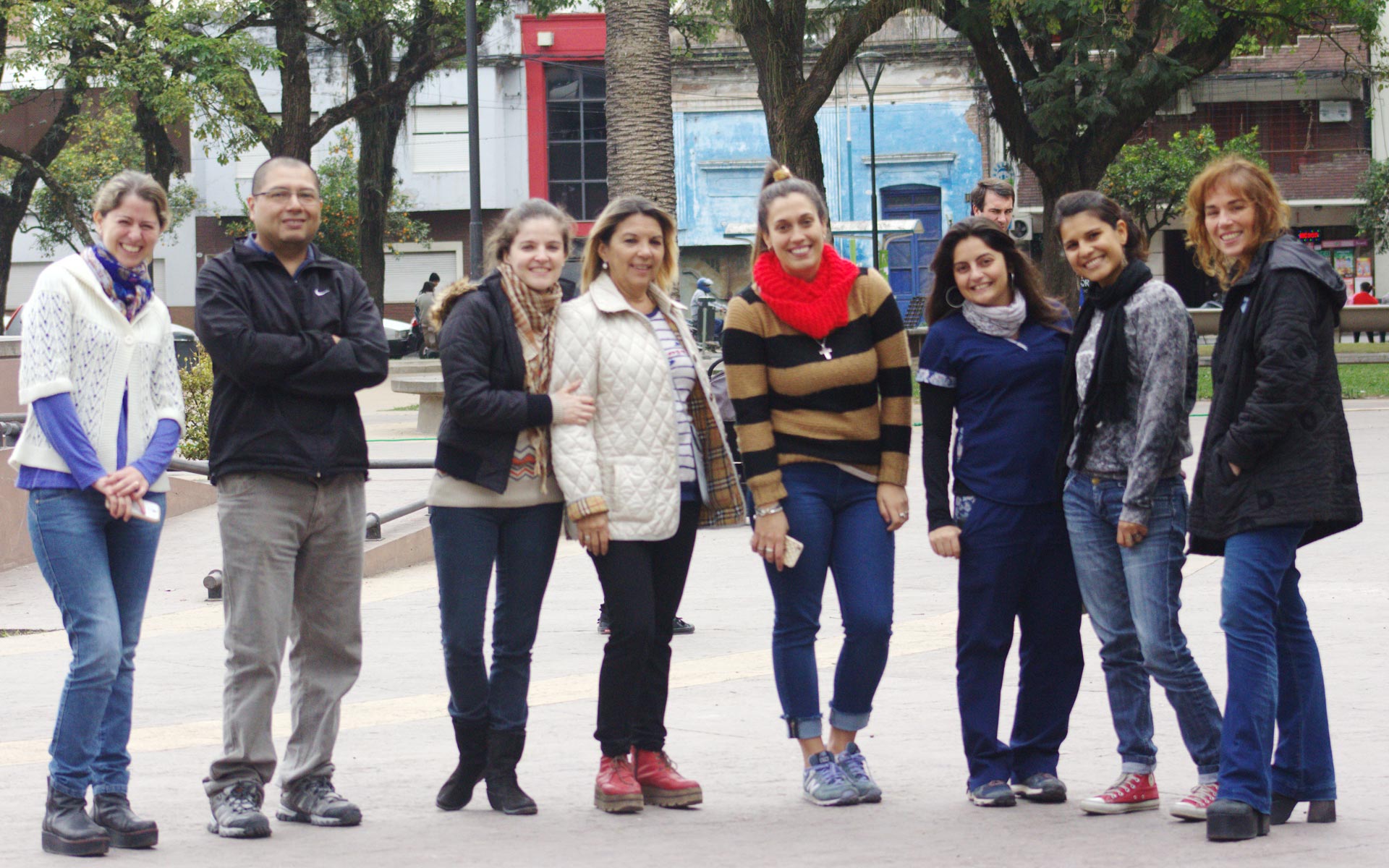 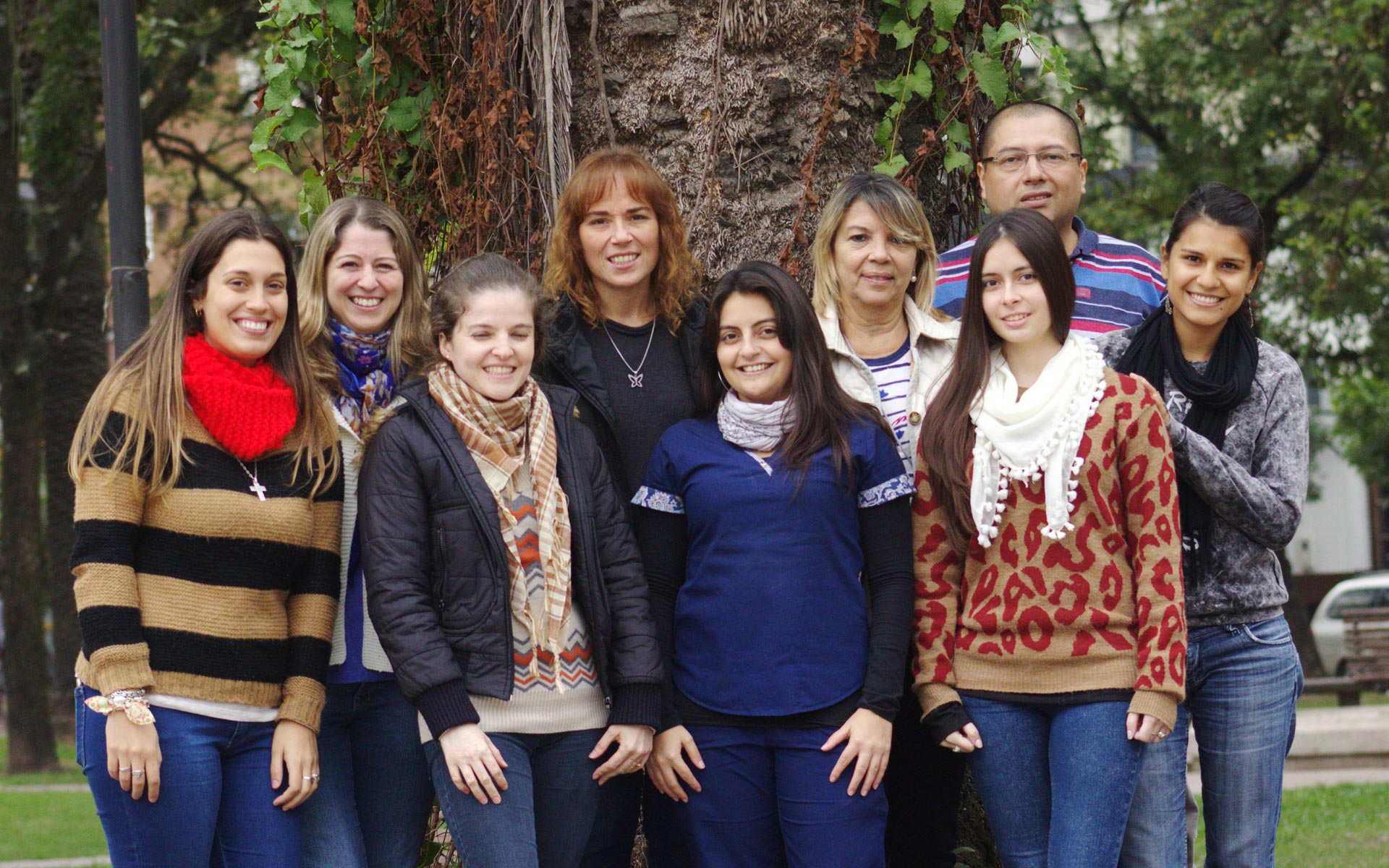 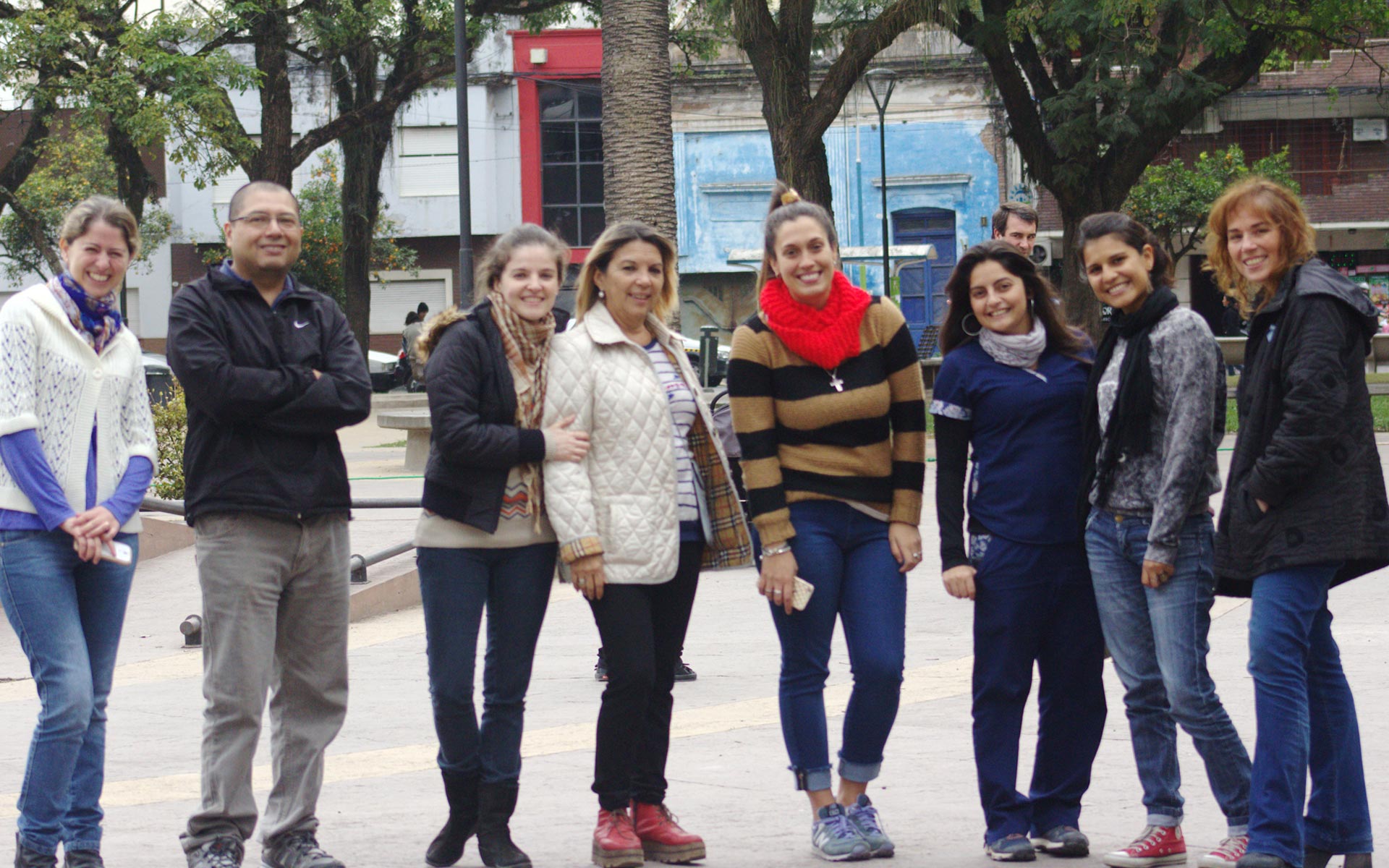